The Heel of Bernadette 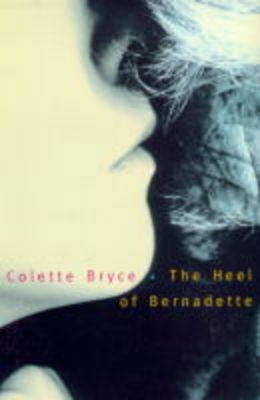 Colette Bryce’s first collection is a book of songs: songs of kinship and desire, Ireland and Spain, of myth and belief. Bryce’s sensuous and sinuous verse follows the convoluted lines of fate and political divide, and turns on questions of love and faith – the poet’s relentlessly clarifying sense leaving them strengthened or shaken.

In its insistent music – whatever dark and surreal turns it might take – Bryce’s poetry is ultimately a celebration of singing and of singing out, for its own sake. The Heel of Bernadette announces one of the most unusual and distinctive voices to have emerged from Northern Ireland for a generation.

“These days it is unusual to encounter poems of such urgent and soulful articulation. The Heel of Bernadette is sensuous, wryly humorous, and possessed of a questioning, earthy vision. It may very well be the poetry debut of the year.”

The Observations of Aleksandr Svetlov
Back to top