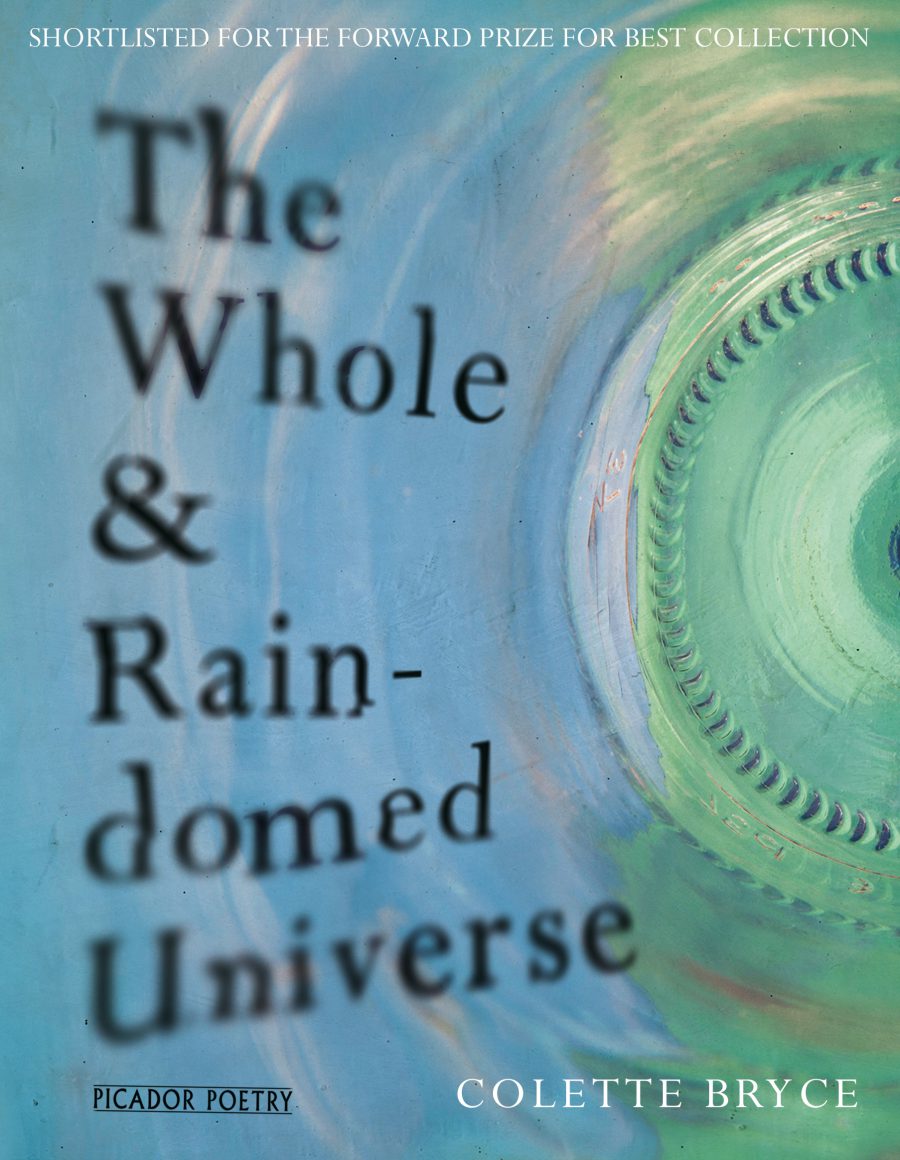 The Whole & Rain-domed Universe is Colette Bryce’s much-anticipated follow-up to Self-Portrait in the Dark. The book presents the reader with an extraordinarily clear-eyed, vivid and sometimes disturbing account of growing up in Derry during the Troubles, with many ghosts both raised and laid to rest. The Whole & Rain-domed Universe is a riveting poetic document of the time; Bryce turns her clear, singing line to darker ends than she has before, describing not just the warmth and eccentricity of family and the claustrophobia of home-life, but also the atmosphere of suspicion, and the real and present threat of terrible violence. Bryce is one of the most widely acclaimed poets of the post-Heaney generation, and this is her most directly personal and compelling work to date.

“In The Whole & Rain-Domed Universe, Bryce foregrounds the female line in Irish writing. This is a book which quietly and fiercely and with great lyricism and nerve reinvents her relationship as a woman to both poetry and history.”

Self-Portrait in the Dark
Back to top